Camila Sodi stars as a beauty queen with ties to the criminal underworld.
MEXICO CITY -- Sony Pictures Television and Mexico's Televisa will co-produce the original series Senorita Polvora, a real-life story about a beauty queen who falls for a mafia hitman
Starring Camila Sodi (Ninas Mal) and Ivan Sanchez (La Reina del Sur), Senorita Polvora is the first of a dozen teleseries that SPT and Televisa will co-produce under a multiyear deal announced earlier this week.
"This is the perfect series to commence our co-production deal with Televisa, and we are working closely with them to bring this edgy new series to life," said Angelica Guerra, svp production, Latin America and U.S. Hispanic for SPT.
It comes as no surprise that the first series is drug cartel-themed, as both SPT and Televisa have enjoyed recent success with narco dramas. Among SPT's credits is Metastasis, a Spanish-language remake of the hit series Breaking Bad.
The 70-episode one-hour series will air on Univision network UniMas in the U.S. and across multiple Televisa platforms in Mexico. SPT and Televisa will jointly handle world sales, while SPT will distribute the series in Latin America.
Under the recently announced agreement, SPT will produce 840 hours of content with Televisa, the world's leading producer of Spanish-language content.
Вернуться к началу 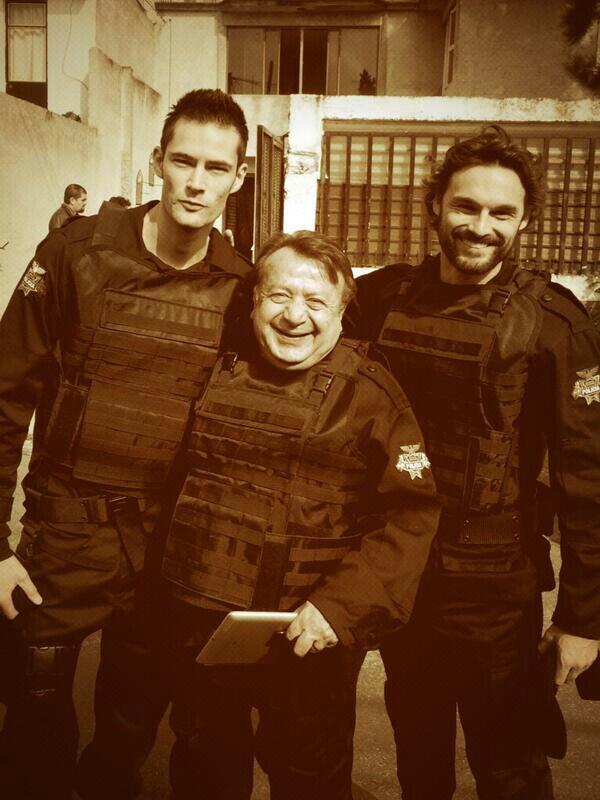 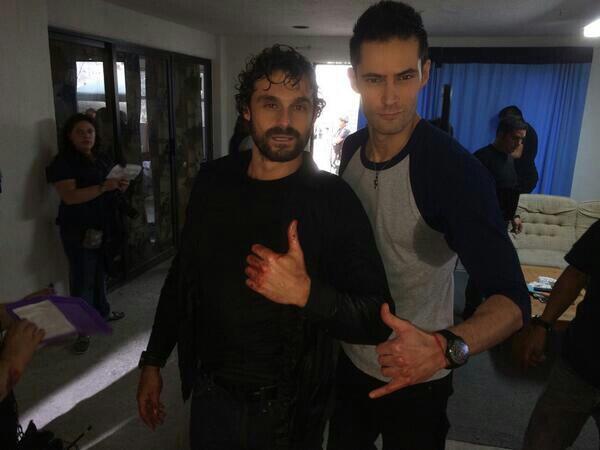 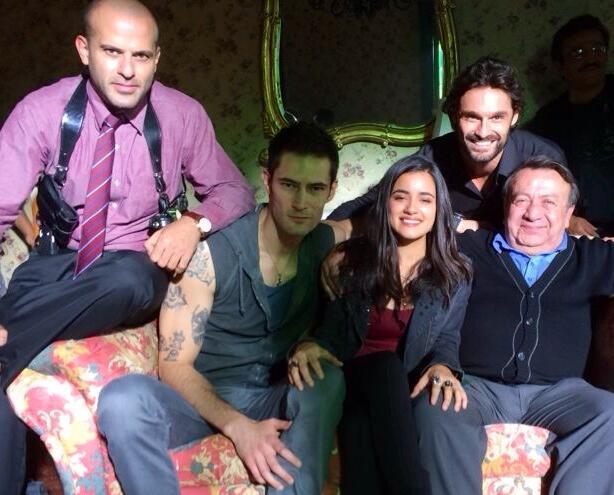 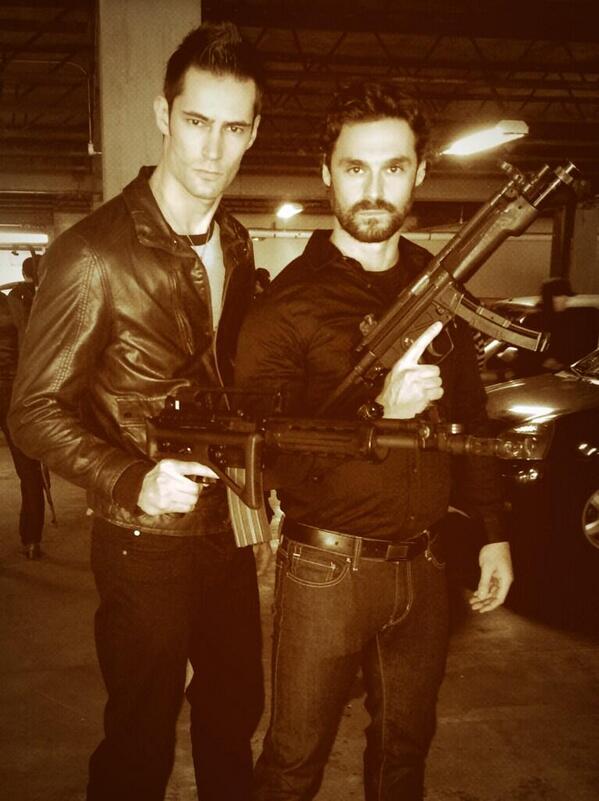 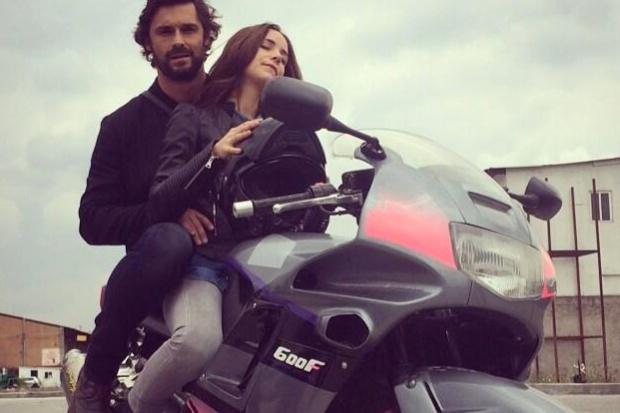 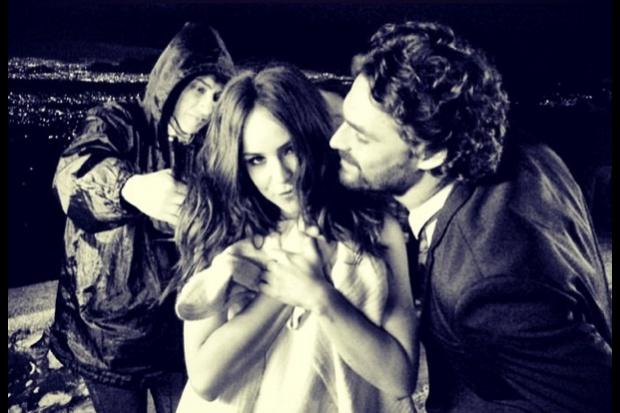 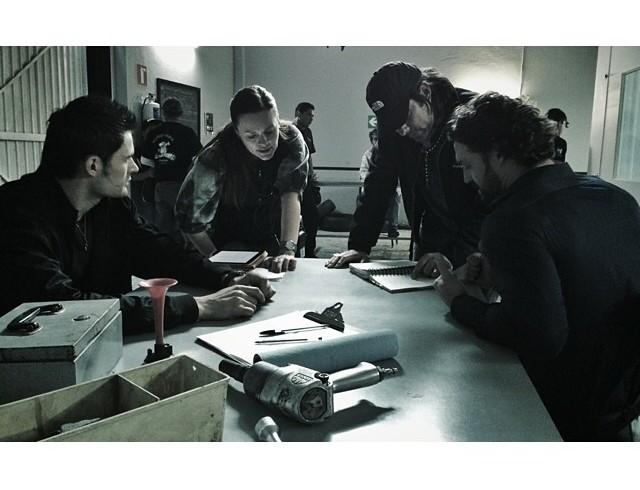 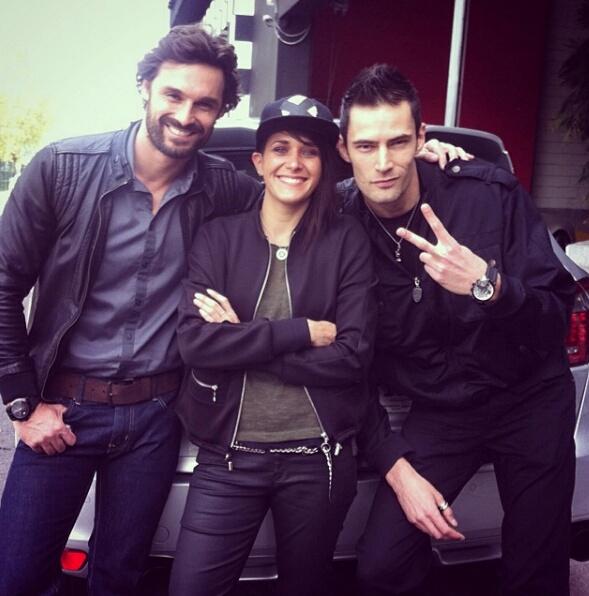 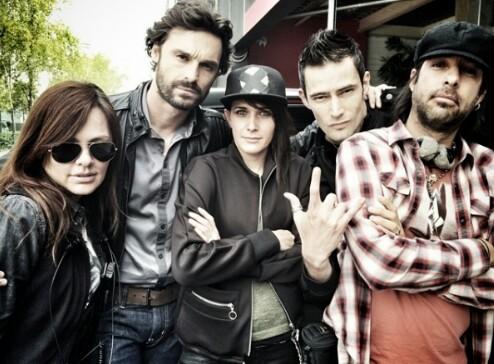 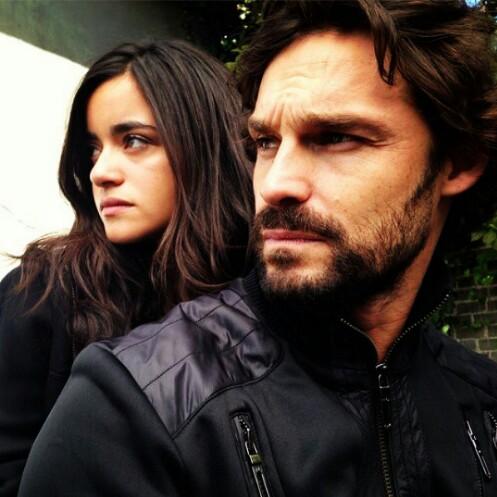 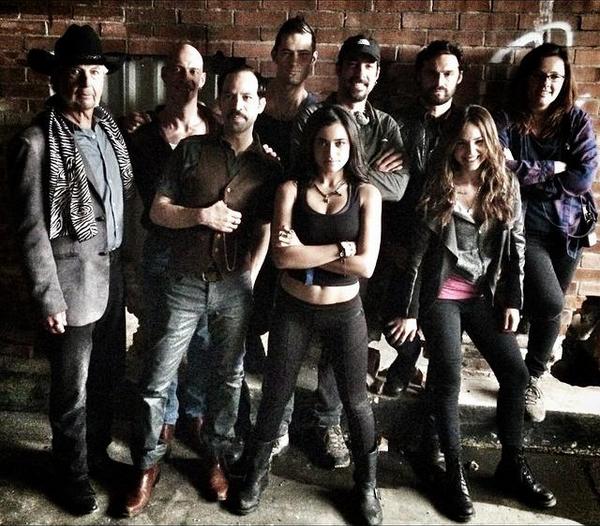 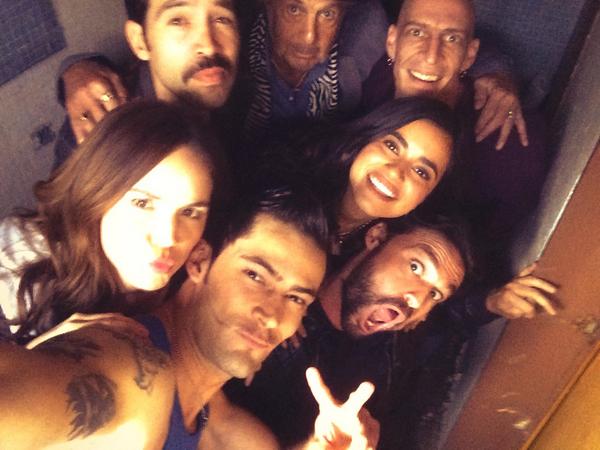