Il Divo tease new album 'Wicked Game'
Il Divo have released four new teaser pictures taken for their upcoming album.
The classical group will release their seventh album Wicked Game in the US on November 8 and the UK on November 28.
The album's title track 'Wicked Game' is a reworking of the 1990 hit by American rocker Chris Isaak.
The new album has been produced by Per Magnusson and David Krueger with additional production from Richard Stannard.
Other highlights on Wicked Game include an emotional rendering of Roy Orbison's 'Crying' and an operatic version of Samuel Barber's 'Adagio For Strings'.
Il Divo singer Carlos Marin has described recording the new album as "unbelievable", adding: "You can really hear the evolution. And that connection between us, the way that the combination produces magic, it's stronger than ever."
The classical four-piece have sold over 26 million albums worldwide and have 150 gold and platinum certified discs to their name.
They were signed by Simon Cowell's Syco record label in 2004 and remain with the X Factor judge to this day.
Wicked Game is available to pre-order now.
Earlier this year, Il Divo were named as the first ever recipients of the 'Artist Of The Decade' award at the Classical Brits.
Вернуться к началу 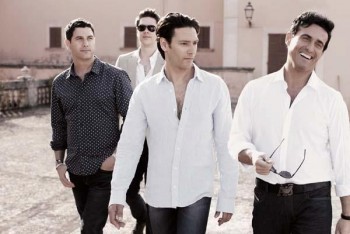 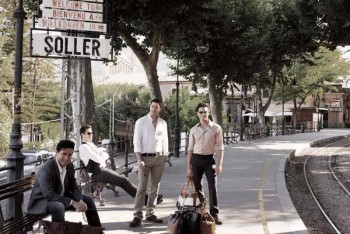 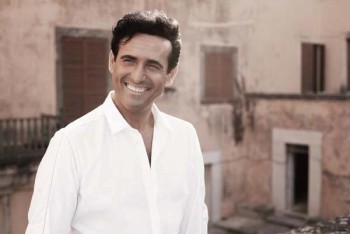