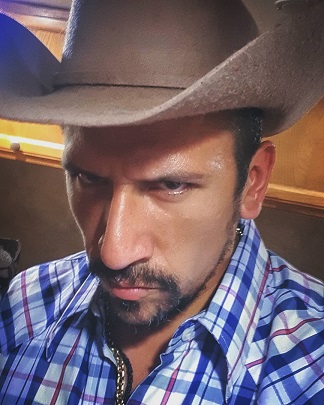 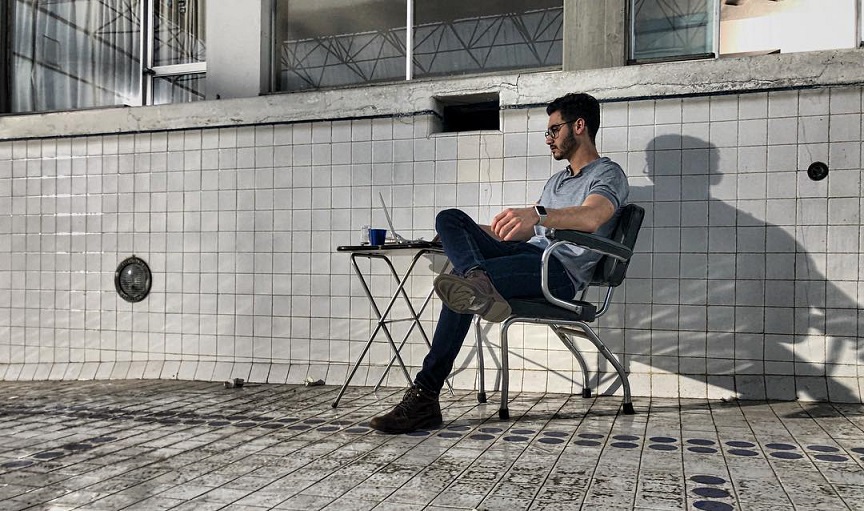 That’s according to Adobe Analytics and Shareablee, which said that the much-anticipated trailer surpassed the network’s previous record held by its hit series Sin Senos Si Hay Paraíso, which racked up 2.7 million views last year in its first week.

The official trailer, released last week offered fans a sneak peek of the action-packed return of La Reina del Sur, starring international star Kate del Castillo in her iconic role of Teresa Mendoza. Prior to the online release of the trailer, Kate del Castillo posted a video announcing the premiere date which delivered 1.3m views, adding to a grand total of 9.4m views for the trailer launch campaign.

“We are thrilled with the tremendous response and engagement we received from our fans this last week with the release of La Reina del Sur’s trailer,” said Karen Barroeta, SVP, Marketing and Creative, Telemundo. “We are excited to bring back the blockbuster series that made history for our network. This second season is coming back fully reloaded, with all the action, international cast and compelling storytelling that our audiences are expecting.” 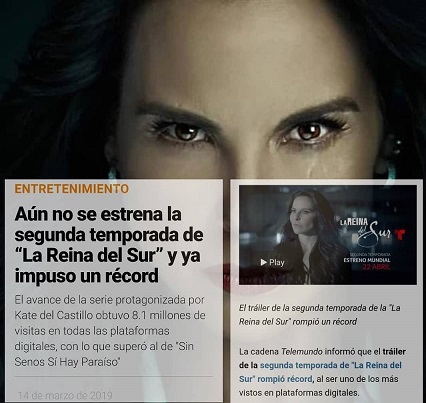 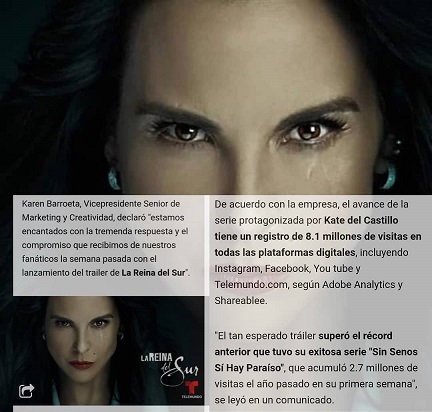 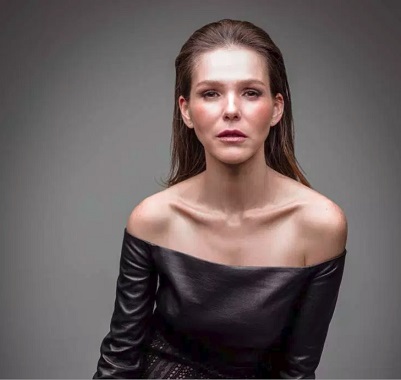 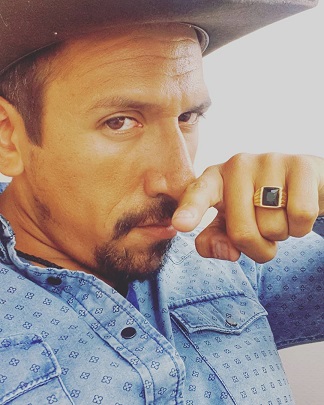 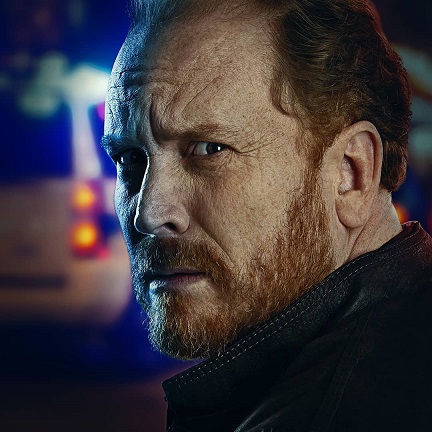 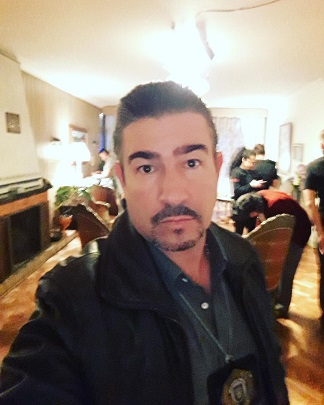 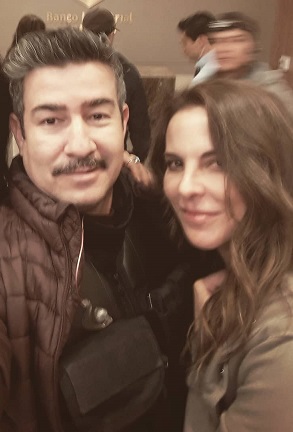 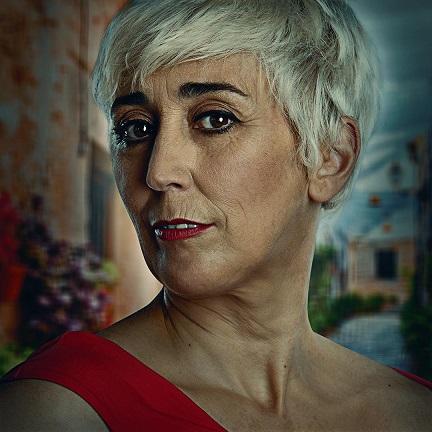 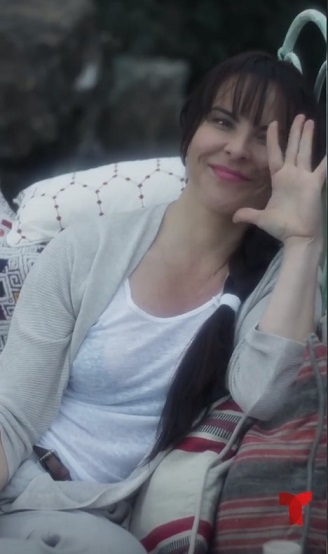 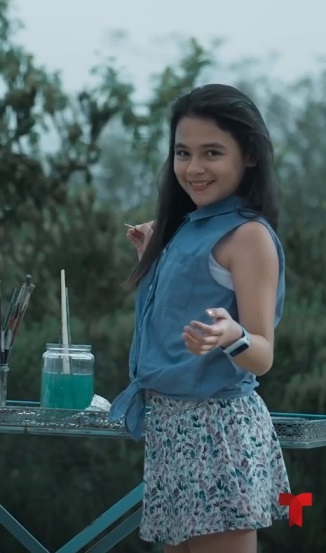 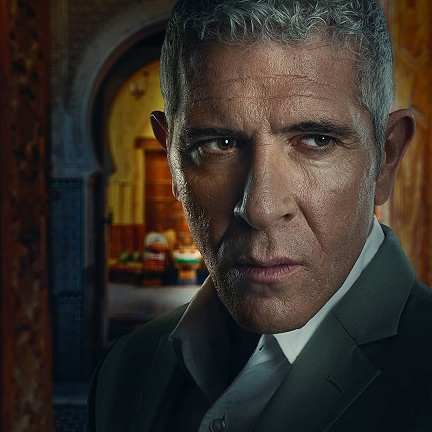 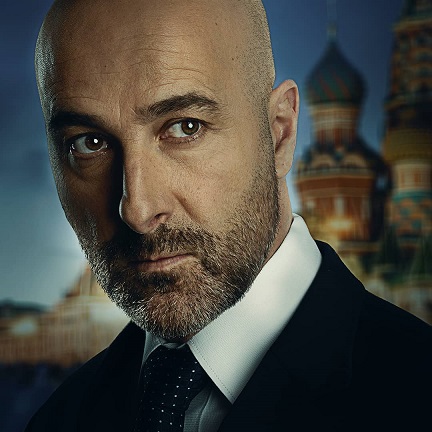 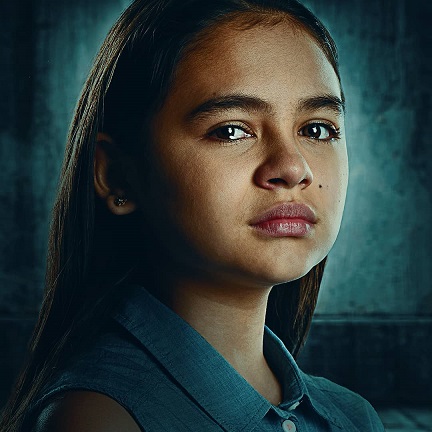 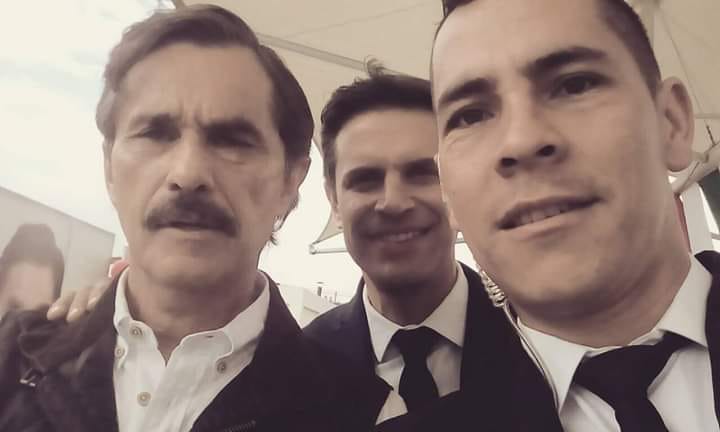